In Flanders fields the poppies blow

Between the crosses, row on row,

That mark our place; and in the sky

Scarce heard amid the guns below. 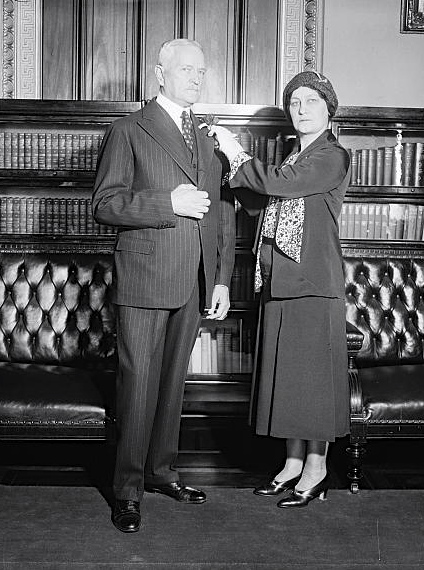 I remember way back in 1986–more than a quarter century ago–when the Dallas Cowboys played the Chicago Bears in a pre-season game in London’s Wembley Stadium. These were the days of William “Refrigerator” Perry, Walter Payton, and Jim McMahon. Tom Landry was still the coach in Big D. American football was taking off in Europe and Japan. The idea in playing overseas was for the league to build its brand. The strategy worked. The game is huge internationally. This is so much the case that the NFL now plays regular season games outside the United States routinely. The first was in 2007. There are three NFL games in London this year alone. The Jacksonville Jaguars have sort of become the home team; they are in the middle of playing in London every season for four years.

The reason I mention all this is because this coming Sunday’s matchup falls on Remembrance Sunday, the Sabbath that falls before Armistice Day. To mark the occasion the Cowboys and Jaguars will be wearing poppies on their helmets. From what I understand there will be other commemorative events before, during, and after the game as well. The teams seems to be getting into the spirit as well, with players visiting the Cenotaph and actually selling poppies themselves. I have never been much for some of pro football’s jingoism, but this one seems fitting for the occasion. It’s a small something to look out for over the weekend.