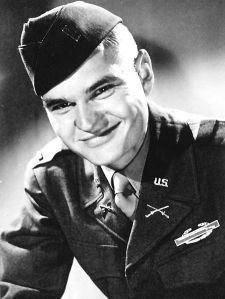 Paul Fussell has died. His The Great War and Modern Memory (1975) is the ur-text on how the people of the twentieth century chose to remember and mythologize the Great War, and war in general. As an infantry officer in the Second World War and, later, a literary theorist, Fussell was uniquely positioned to explain the writings of Siegfried Sassoon, Wilfred Owen, and the rest of the War Poets. Modern Memory is to World War 1 what David Blight’s Race and Reunion is to the Civil War, seminal books one must confront for a fuller understanding of those conflicts. That is not to say one must agree with everything each scholars says. Even when disagreeing, however, one must analyze their arguments, take them seriously, and think hard in formulating a response. That is a greater tribute than mere agreement.

Fussell was a provocateur who also wrote about travel, class, anti-intellectualism, and whatever else was on his mind. His most notorious piece was Thank God for the Atom Bomb, which the New Republic published in the early 1980s.