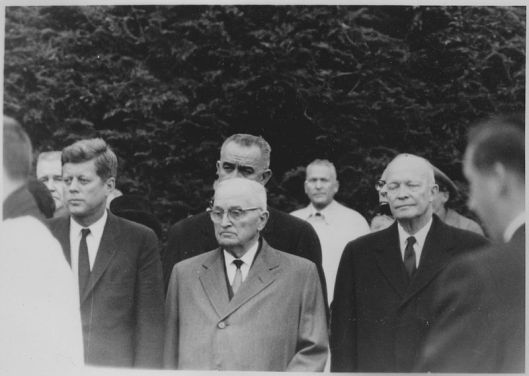 Eleanor Roosevelt died fifty years ago today. Among other achievements in her long and productive life she served at First Lady longer than any person in American history. Each of the last two years the Hayfoot and I have taken the train north of the city to Hyde Park. We skipped this year because the Park Service is undertaking major renovations and we thought we would wait until next summer. Next summer if it’s not too hot we may hike some of the grounds. What struck me about Eleanor after visiting Val-Kill was how modern she was, and I mean that in every way. Grover Cleveland was in the White House when she was born; when the Great War started she was nearing her thirtieth birthday. After the White House years she l still lived another seventeen years, writing, speaking, traveling the world, and always aware of events. The output of books, letters, and newspaper columns is inconceivable. I would write more but I don’t have to, this excerpt from an upcoming dual biography puts things into perspective.