Over the weekend I finished Edward J. Renehan’s The Lion’s Pride: Theodore Roosevelt and His Family in Peace and War. It details the Roosevlt family’s role in the First World War. All four of his sons were in uniform and the youngest, Quentin, was killed. Even daughter Ethel served in France, as a nurse. 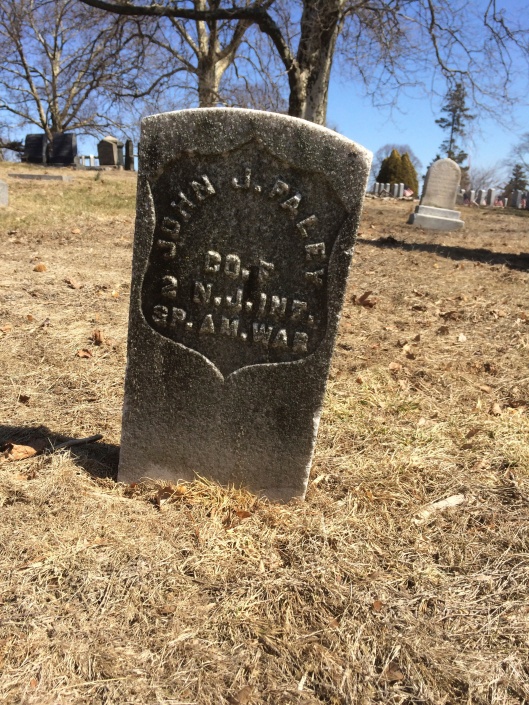 One of my big  things for the upcoming season at Governors Island is to tie the Civil War Generation together with the individuals who came afterward and fought in the Spanish-American and Great Wars. There are all kinds of nationalist, reconciliationist, and other themes to explore. In just one “for instance,” General Joseph Wheeler fought in Cuba with Roosevelt and later served at Governors Island.

Last night I stared The Citizen Soldier: The Plattsburg Camp Movement, 1913-1920. The Plattsburg Camp did not open until 1915, but there were precursors at Gettybsurg and Monterey dating back to 1913. I do not know if the Gettysburg preparationist camp, not to be confused with Camp Colt that came along later, was on the battlefield or not.

In one of those serendipitious moments that is too good to be true, an article came through my in-box this afternoon announcing the publication tomorrow of Teddy Roosevelt and Leonard Wood: Partners in Command. Wood was the original colonel of the Rough Riders, prior to his own promotion and Roosevelt’s ascension to his former position. Wood was on Governors Island during the Taft and Wilson Administrations. Roosevelt and Wood is the posthumous, final book of John S.D. Eisenhower. I am really excited about the possibilities of tying things together.

2 thoughts on “From Gettysburg to Plattsburg”