A friend returned from an extended trip to Australia and New Zealand and brought back some handouts of places he visited relating to the Great War.

The brochure states that the eternal flame was first lit by Queen Elizabeth II in 1954. 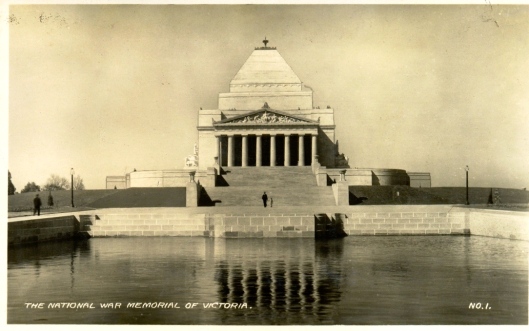 As you can see, heritage tourism is very much a part of the centennial. When we think of the Australians and New Zealanders in the Great War, we think automatically of Gallipoli. It is important to remember that they and others from the Dominions fought on the Western Front as well. I have seen my share of them in Flanders. The war did much toward severing the umbilical cord with London and creating modern Australia and New Zealand.

It is fascinating how the war penetrated the tiniest corners of the world and touched the lives of millions.

Unlike during the 50th and even 75th anniversary of the Great War, there are no longer living survivors to tell their tale. The events of 1914-18 now belong to the next generations. 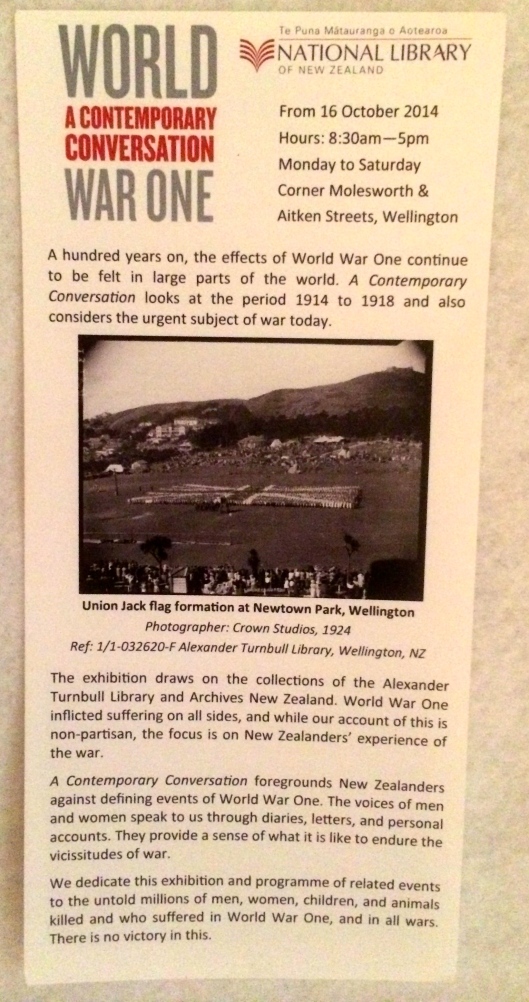 4 thoughts on “Remembering the Great War Down Under”