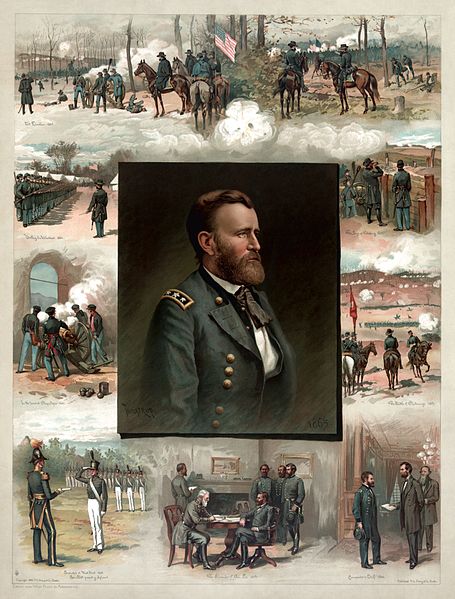 It always pays to engage the pubic when one works or volunteers at a National Park Service site. Here are three amazing vignettes that happened just today at Grant’s Tomb:

A woman, clearly nostalgic, comes in today and says she lived in the neighborhood a long time ago and was back for the weekend. I told her that a few weeks a man came in and said the last time he had been in the Tomb was sixty-one years ago when he was a cadet at West Point and he and his classmates were there for a ceremony. “Oh, I can do better than that,” she laughs before continuing, “I grew up in an apartment building further down Riverside Drive and when I was a little girl way back when my friends and I would roller skate up here.” She then begins discussing the notion of free-range children, the freedom kids once had to explore the world around them on their own and figure things out for themselves.

A little while later a man comes in wearing a bright yellow shirt upon which are printed multiple images of Ulysses S. Grant. His daughter, a woman in her thirties, is with him. When I strike up a conversation he explains that they are on their way back to Ohio after attending the 137th annual Sons of Union Veterans encampment held this weekend in Framingham, Massachusetts. I had to tell them that the Grand Army of the Republic oversaw the Decoration Day observations at Grant’s Tomb from 1886 until 1929, when they turned those duties over to the Sons of Union Veterans. Father and daughter are duly impressed.

A little while after that a man comes in and says he lives in the Midwest and has not been here in some years. I mention to him the story of the West Point cadet coming back after sixty-one years and he too laughs. He himself turns out to be a United States Military Academy graduate, attending in the late 1970s in those years immediately after Vietnam. After he mentions it, I cannot help but notice that he has that thing that all Service Academy graduates seem to possess: the obvious intelligence and awareness, the sense of presence and unfailing politeness, and the impression that they are giving you their undivided attention when you are speaking. He is in town because he is going to West Point tomorrow to participate in March Back from Camp Buckner.