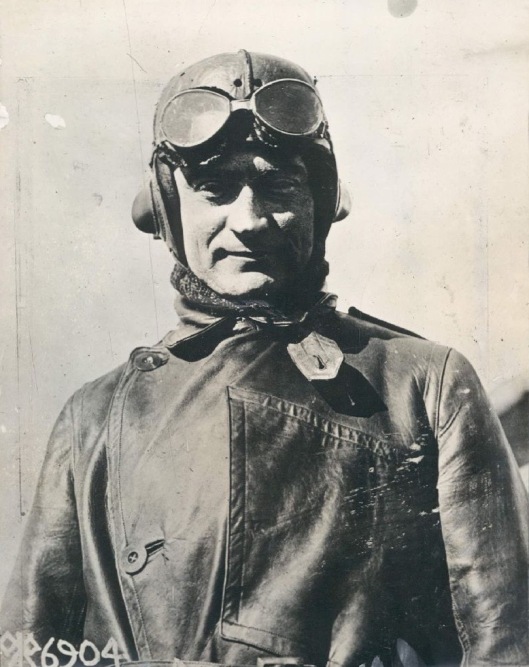 The have my article up and running over at Roads to the Great War about the life, times, and death of John Purroy Mitchel. New York City’s Boy Mayor was all of thirty-four when he became mayor in 1914. Initially he was an ally of Woodrow Wilson, who in 1913 had appointed him Collector of the Port of New York. Men like Chester Arthur had previously held the collectorship. Mitchel and Wilson soon had a falling out over what the mayor saw as the president’s poor leadership during the war. Soon, Mitchel was very publicly allying with friends like Theodore Roosevelt and Leonard Wood advocating for Preparedness. When he lost his re-election bid, Mitchel became a military aviator. He died in a flight exercise in Louisiana on July 6, 1918, one hundred years ago today.